Hope everyone enjoyed looking around the LV18 today at Harwich sea festival…. 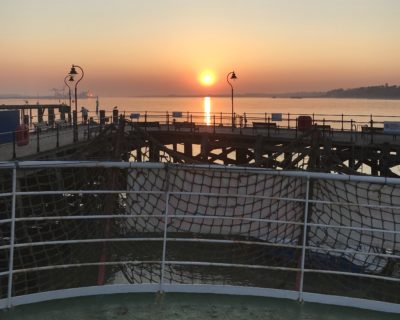 Sunset over Harwich from the LV18! 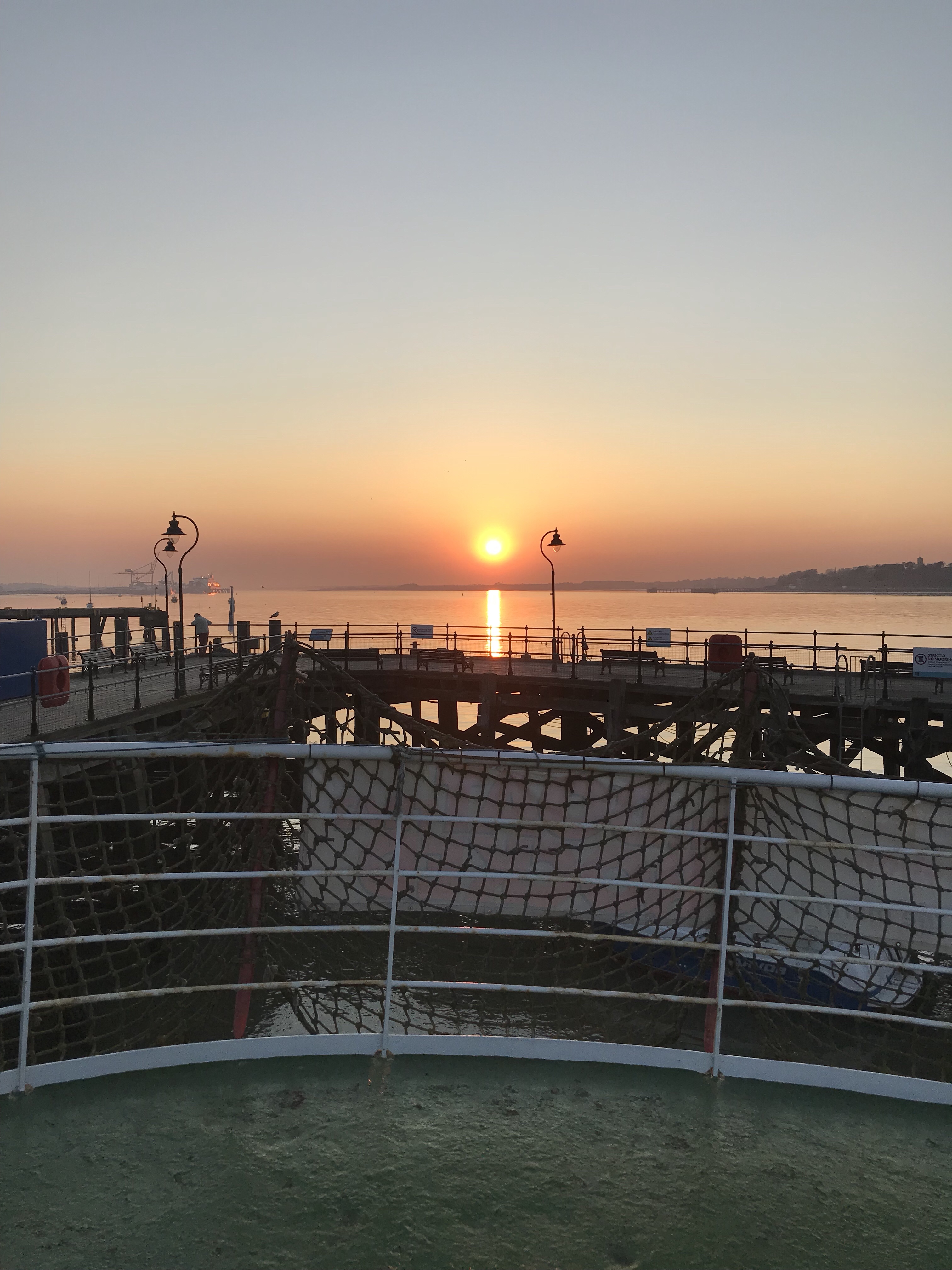 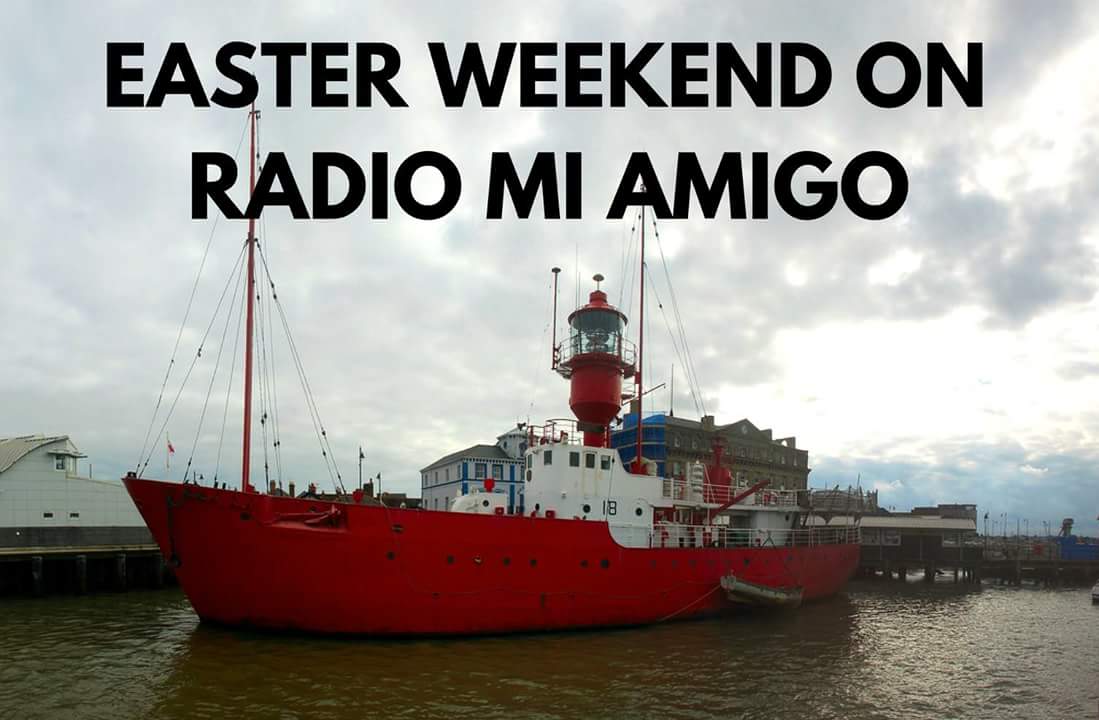 We have two days of special radio shows this weekend on Radio Mi Amigo from the LV18’s studio. 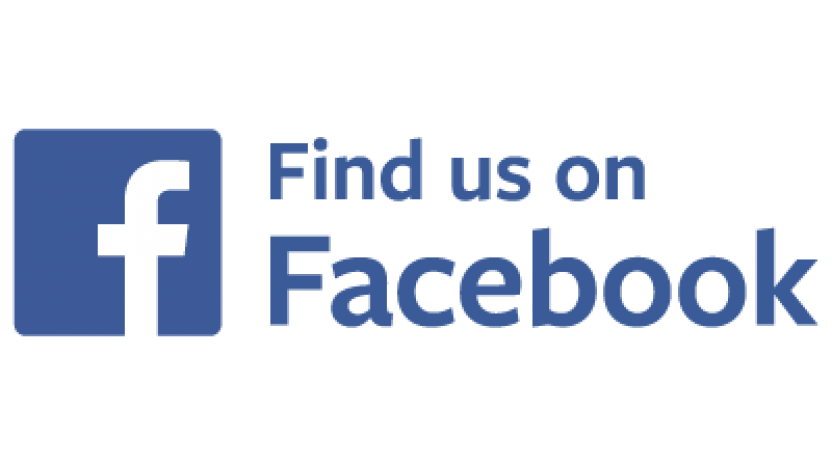 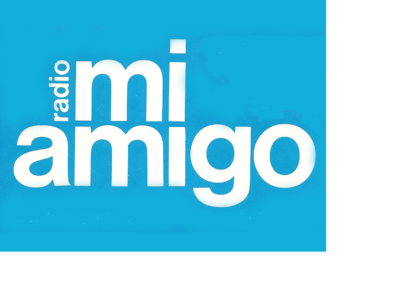